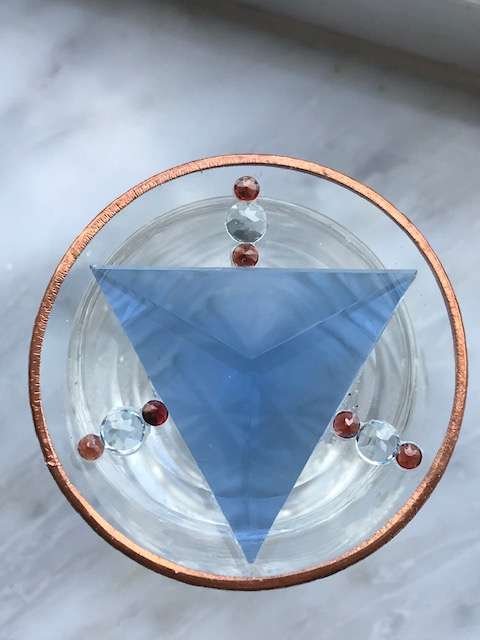 When we activate the third eye, we can create or, more precisely, change our world and life into a whole new form. The third eye, which is considered the gateway to our soul, is also sometimes referred to as the "angel." Its discovery and activation mean that we are also beginning to see other, invisible worlds clearly.

When we activate the third eye, we get the ability to perceive cosmic consciousness. This cosmic consciousness is a source of knowledge and wisdom that cannot be obtained by material means. According to popular belief, if the third eye is activated, we have the capacity for telepathy, we can see souls and spirits or even receive prophetic insights and visions from higher dimensions. 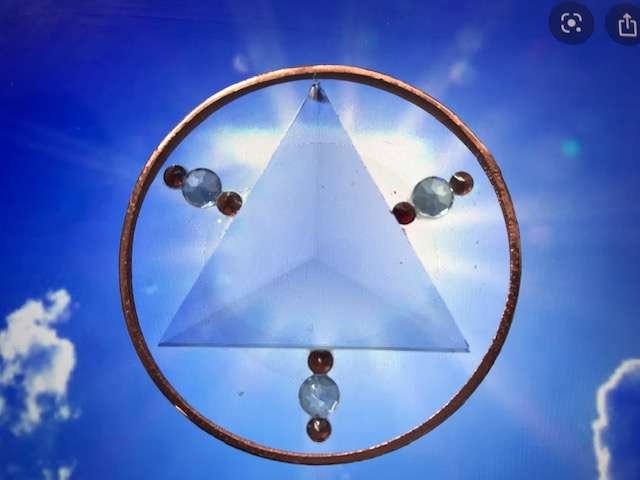 This Third Eye 3 - 6 - 9 Disc carries the energies of magic numbers 3, 6, 9 which form a triangle which is called The Symbol of Enlightenment!

It is made of specialized quartz glass, cut to reflect the light in such a way as to amplify the power of the cosmic energies. 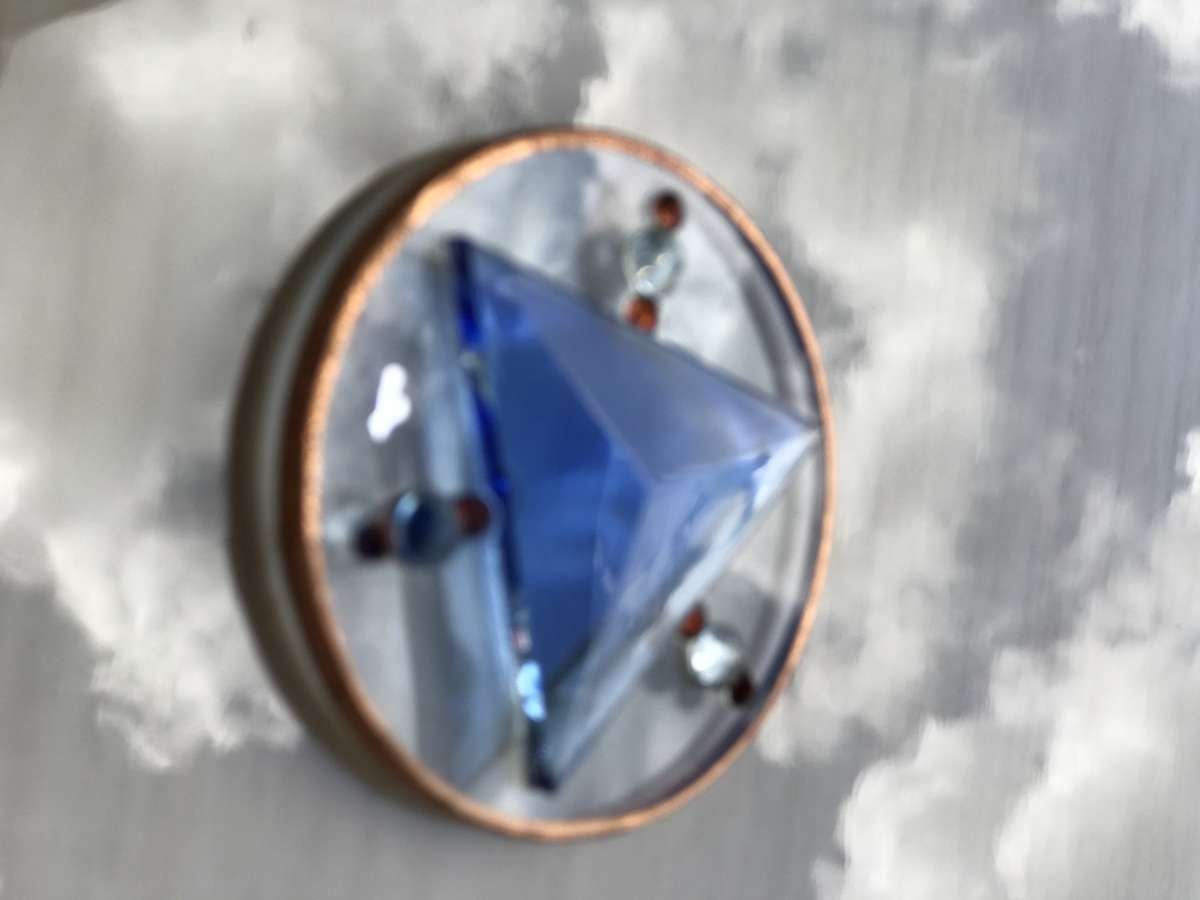 Each tool is securely packaged and beautifully wrapped. Please note that you cannot wear this disc. You can carry it in your pocket, purse, hand, but it is not designed to be worn on your body.

Please note that since I put each and every single tool by hand and imprint them with energies it takes me roughly 2 weeks to make each one, along with the shipping please allow 2 - 3 weeks for delivery. Thank you :)
Each Disc consists of: Copper and clear Quartz to amplify vibration of genuine stones healing and metaphysical properties.

Powers: Energy Direction, Energy Balance, Healing, Love, Luck, Protection, Chakra relation: Heart Chakra. Copper is known as a good conductor of energy, as well as a balancing metal that works with the flow of projective andreceptive energies. Copper is known to Shamans and Healers to be a metal that balances the body’s polarities, thereby removing blockages which are responsible for illness or imbalance. Copper is healing for the mind, body and spirit. It provides a harmonic connection between the physical and astral bodies and also can align the subtle bodies. It has been used to amplify and transmit thought and healing energy. Copper has been used with stones and crystals it helps to align the stone’s individual energy field (since every stone has it’s own properties). It has also been used to create a unique balance of energy, by combining stone and copper, which remains solely unique to the individual using it .

Clear Quartz is also known as the master stone because it is considered the most versatile multipurpose healing stone. Clear Quartz is abundant in the Earth’s crust, like a spiritual library waiting to be accessed Clear Quartz to be the “brain cells” of the Earth. Quartz is the most common mineral on Earth, which resonates with the frequencies of the silica in our body. This helps to energize, harmonize and balance the energies of the body and to promote and restore our well being on all levels. Clear Quartz has both Pyroelectricity and piezoelectric properties. Pyroelectricity is its ability to generate an electrical charge when heated or cooled, with these qualities, While the piezoelectric properties of clear quartz crystal enables it to store energy and information, as well as to provide energy and information

Quartz amplifies thoughts, which are a form of energy, and they store information, quartz crystals are easy to program with thoughts and firm intentions. Just like a computer that stores information, Clear Quartz can stores your thoughts and intentions, and amplify them. Clear quartz acts as a receiver and transmitter, allowing you to attune to the energies your intentions. 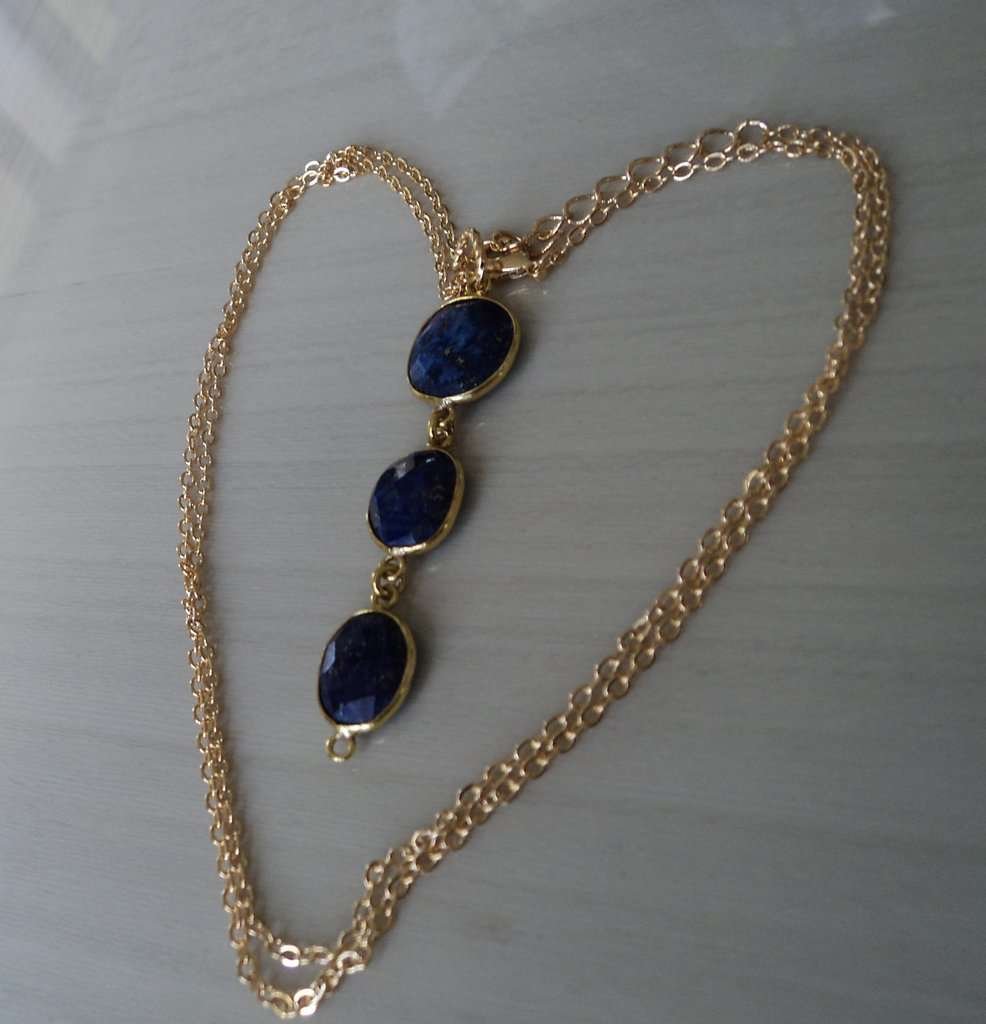 Get a FREE GIFT on orders over $300.00
For a limited time only when your order total reaches $300.00 or more you will receive a FREE GIFT - a beautiful genuine Lapis Lazuli Pendant (3 Lapis Lazuli gems framed in Gold Plated Brass) and an adjustable 24 inch gold plated brass chain. Packaged in a stunning gift box. This offer is not eligible on previous purchases. This offer is valid while supplies last. Cannot be exchanged for cash value.
Home > Products > AAA. THIRD EYE & PINEAL GLAND 3-6-9 ACTIVATION DISC - EXPAND YOUR SPIRITUAL SIGHT AGARTHA - INNER EARTH - KEY - HELPS TO CONNECT YOU TO AGARTHA